Tallahassee, FL  — The Florida Gators had a massive opportunity to ruin their rivals’ season on Saturday. They were able to hang tough early against the Florida State Seminoles, but their spoiler bid went to pot as the superior team pulled away in a 37-7 laugher that was effectively over by halftime.

AUBURN, Ala.  — Chris Davis raced 100-plus yards with a missed field-goal attempt for a touchdown on the final play to lift No. 4 Auburn to a 34-28 victory over No. 1 Alabama on Saturday. Davis caught the ball about 9 yards deep in the end zone after freshman Adam Griffith’s 57-yard attempt fell short. He then sprinted down the left sideline and cut back with nothing but teammates around him in a second straight hard-to-fathom finish for the Tigers (11-1, 7-1 Southeastern Conference).

Now who will be the NCAA National Champion? 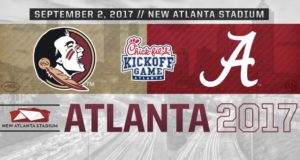 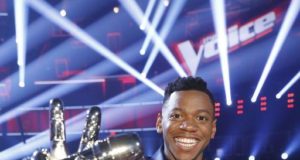 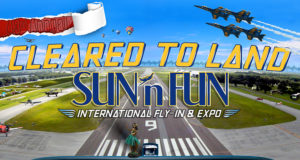