The historical Federal Building at 124 Tennessee Avenue in Lakeland is under a new lease. The lessors are none other than the prolific Lakeland Real Estate group; Broadway Real Estate who currently

Broadway Real Estate plans invest an estimated $1 – 1.5 million to make the Federal Building habitable for future tenants. Their focus is to bring more attention to this section of downtown. “The hope is that it creates some action on Tennessee Avenue and starts to stretch downtown just off of Kentucky (Avenue), from a restaurant retail perspective,” Broadway President Matt Clark said. “More needs to happen down there but hopefully it’s a step in the right direction.”  Broadway Real Estate has been in negotiations with a potential tenant for the building; an unnamed restaurant group. Though Clark says they want to keep quiet until the deal is closed and lease is signed. The restaurant would take about half the above-ground floor space. The rest of the building could be home to a second restaurant or be built into smaller pieces, as interest demands.

During their first year as the lessors, the city has agreed to let Broadway go rent free. Of course this is in return for their time and monies spent to renovate the building up to specific governmental standards. The building was originally gifted to the city by the U.S. government in 2005 and they still hold an interest in its preservation.With its Georgian Revival-style, the Federal Building is a iconic structure in Munn Park’s Historic District and is listed on the National Registry of Historic Places. As per the 2005 contract, the federal government mandates that the exterior of the building be preserved in its original style and prohibits the city from selling the property. However, if the building does ever come up for sale Broadway will have the option to buy it. Previously the historic building gained the eyes of MidFlorida Credit Union’s property department in 2010. Though their interested had waned by 2012 when officials discovered the time and costs associated with updating and maintaining the building. 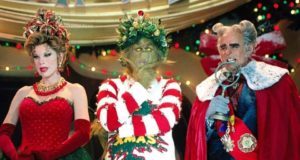 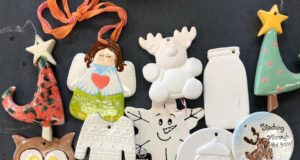 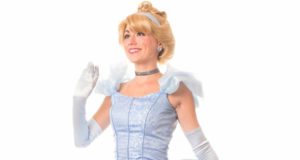