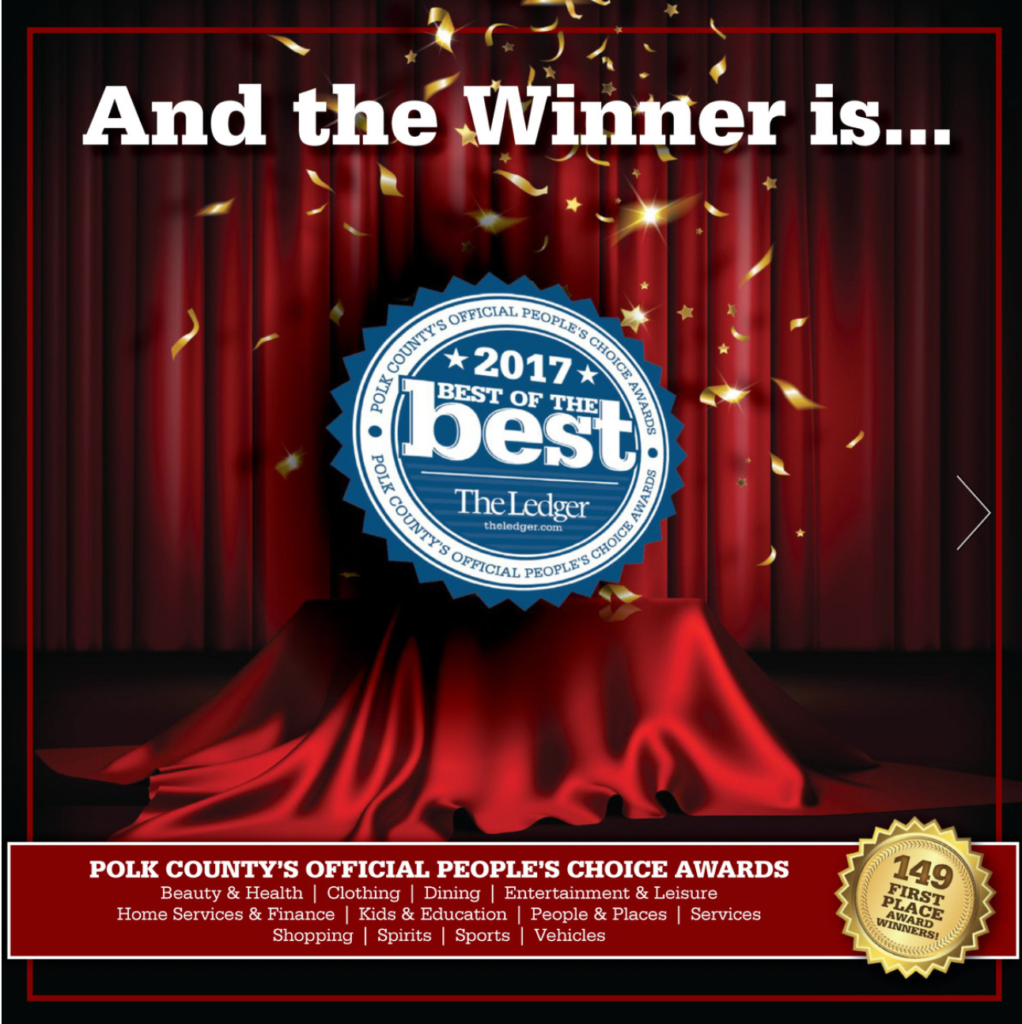 2017 Best of the Best Results |
Photo courtesy of Lakeland Ledger

LAKELAND, FL — During the second annual event, The Ledger announced the winners from their voting contest during a ceremony on Thursday evening Sept. 21st, 2017 at the R.P. Funding Center.

We’ve all heard of the Oscars, the Grammys and the Emmys…. each award ceremony giving praise to specific genres of excellence through multiple industries and categories. The Ledger’s Best of the Best awards have made their mark as the standard of excellence in Polk County Local Business.

The Ledger created Polk County’s Official People’s Choice Awards, also known as The Best of the Best, last year, in efforts to promote local businesses throughout the county.

The contest allowed fans of the businesses & readers of the paper to vote for their favorites in 149 different categories under such headings as people and places, clothing and dining, home services, etc. Categories ranged from best sports bars to best roofing companies to best vetrinarians. The top three vote-getters in each category received recognition at Thursday’s awards ceremony.

In the introduction, Ledger Publisher Brian Burns also took a moment to give thanks to all the emergency workers and electricity crews who have worked tirelessly over the past week and a half to help restore the destruction caused by Hurricane Irma.

Burns then said that more than 450,000 votes were cast for businesses and other entities and people in the various categories.

“The people in this room tonight are the leaders of Polk County’s business community,” Burns said.

To an audience of over 700, against a glamorous backdrop, Sara Zeng, Miss Florida – 2017, proceeded to announce the winners of the contest.

To view all of the top 3, including the champions of each category, please CLICK HERE 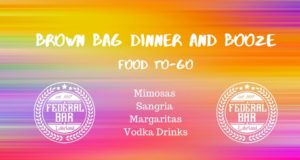 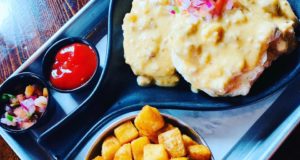 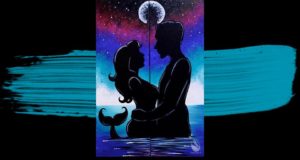 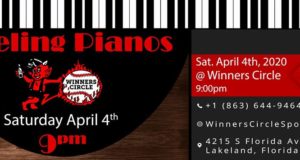 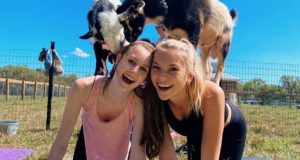